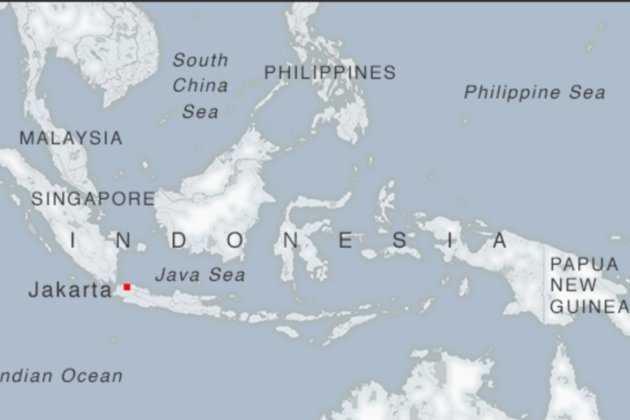 Two workers, one Chinese and one Indonesian, were killed in a protest last weekend at the company's smelter in North Morowali. A December accident at the site left two Indonesian workers dead.

During the protests, dozens of dormitories were torched, and equipment was damaged. Reuters and the Chinese Embassy in the capital city of Jakarta said many people were injured in the melee.

"We saw these issues accumulated, combined with lack of communication [and it] finally blew up. Hopefully through a mediation and communication that is going on now, these issues can be addressed," Noor said Thursday to VOA Indonesia during his visit to PT GNI in Morowali.

"[The Indonesian] workers are not happy with their wages and think they are not paid enough, plus there are cases where they are terminated before the end of their contract," he said.

"There should be a regulation, [the company] should not unilaterally terminate a contract," he added.

PT GNI currently employs about 10,900 Indonesian contract workers and 31 permanent Indonesian workers. There are about 1,300 Chinese workers at the facility.

According to the deputy minister, the Ministry of Manpower has provided guidance to PT GNI to improve workplace safety and relations with workers through the workers' union. He did not provide details.

"This is a valuable lesson for us because we also have to secure investments in Indonesia. This investment is very important, and it supports our country," Noor said.

He hopes with this improvement, both Indonesian and Chinese workers at PT GNI can work safely.

Amirullah, the Morowali Utara Workers' Union chief at the facility, told VOA that since 2022, workers have demanded that PT GNI implement occupational security and safety procedures, provide personal protective equipment to workers, and rehire union members who were fired because they had gone on strike. But their demands were unanswered.

"That's what triggered the incident, because the company never kept its promises, and workers are angry," Amirullah, who like many Indonesians uses only one name, told VOA Indonesia on Sunday.