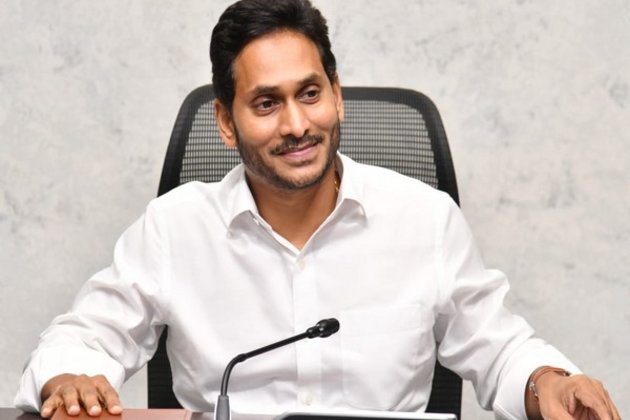 Taking stock of the progress of works at a review meeting here on Friday, the Chief Minister asked officials to expedite the works to ensure that the 125-feet tall bronze statue of Dr BR Ambedkar is inaugurated on April 14, 2023, on his birth anniversary as scheduled.

The officials informed the Chief Minister that the statue, to be made with 352 metric tons of steel and 112 metric tons of brass, would be installed on an 81-feet pedestal taking the total length to 206 feet.

The Smriti Vanam Project which is worth Rs 268 Crores, will have ground plus two floors in the pedestal part besides a 2000-capacity 'Convention Center' with spacious car and bus parking facility.

When the officials told CM Jagan Mohan Reddy that arrangements have been made to complete the casting of the statue by March 31, he said, "The quality of works is non-negotiable and the progress of works should be monitored by a committee to be constituted."For some of the parts of the statue, the casting has been completed which would be shifted to the project site by January 31. The beautification works at the project site and also on all roads leading to it are also in full swing, informed officials.