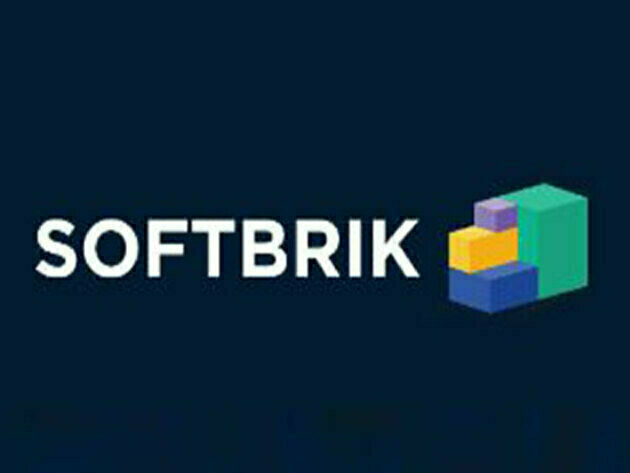 Softbrik: New Study reveals a 78 per cent increase in voice searches in India


Kolkata (West Bengal) [India], December 6 (ANI/PRNewswire): Last week, the launch of ChatGPT3 by Open AI, the Elon Musk founded non profit, has set the entire internet on fire. Several early adopters are reporting how precise ChatGPT3 is in understanding context and abstract human qualities like humor and even basic emotions. Open AI team has stated their goal to make Artificial General Intelligence available to everybody in the world. Which brings up a relevant question for us, how ready are Indians to use conversational AI?

A lot, going by a recent study by the European tech company, Softbrik AI. Using Google Trends data, they analyzed and revealed that the number of voice searches just on Google witnessed a whopping 78% jump from 2021 to 2022. The company compared the volume of searches starting with 'Ok Google'or 'Hey Google' commands to arrive at the numbers.

In terms of state-wide adoption of voice search - Andhra Pradesh, Andaman and Nicobar, Telangana, Arunachal Pradesh, and Sikkim - were top of the list. On the other hand, Delhi, Chandigarh and Kerala were at the bottom.

As per Romit Choudhury, one of the co-founders of Softbrik, "The study is a great indicator to show that more and more Indians are getting comfortable in talking to their devices rather than typing. Not just Google, the user-base of Alexa and Siri has also been on the rise. And somewhat as expected, remote or previously less penetrated regions like Andaman islands are leapfrogging straight to voice vs relatively mature markets like Delhi. Also age wise younger and elderly audience both use voice, the first being used to Instagram Reels etc and the latter finding it much easier than to type especially regional languages on the phone."

The adoption of voice-based communication guides the next phase of digital user experience and Conversational AI is expected to be a centerpiece in this new world order. "An average human can speak 4.55 times more words than type in 60 seconds - which means we can voicify a lot of small daily tasks and group the information for ease of response. Hence we are using the latest Voice-to-Text technology and grouping them with AI to improve workflow efficiency in many sectors. With the near human conversation ability of GPT3, the use of these tools will only improve and increase," adds Choudhury.

One of Softbrik's most successful disruption of an existing text based application has been the mundane customer surveys. Let's face it, no one likes to write a restaurant review after visiting unless it's terribly bad (rare) or really good (rarer!). This leaves the business at a fix as they don't hear the majority voice. This is where Softbrik voice surveys stand out. The business can create a simple voice form that customers can just click and talk on the browser without downloading yet another app. The AI understands 25 languages including English, Hindi, Tamil, Kannada, Telugu and Bengali. Softbriks AI automatically analyzes quantitative and qualitative data, translates between languages to provide in-depth insights, patterns, and alerts for action. Companies can respond back in bulk keeping the human element while reducing the overhead of support. As of now Softbrik's primary clientele include Telecommunication, Healthcare providers, Banking, Hospitality and Software-as-a-service (SaaS) companies, all sectors where customers tend to get anxious without proper timely support.

Softbrik helps companies capture the actual voice of their key stakeholders - customers and employees. Established in Estonia with a presence in Luxembourg, it won the StartupvsCovid19 in 2020, an EU-funded competition amongst 320 teams. Co-founded by Frederik Andersen and Romit Choudhury, the team consists of experienced product and technical managers who have previously built disruptive cloud technology products as part of AWS Innovation Labs. 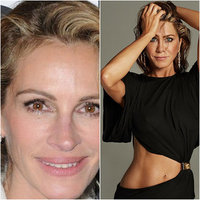