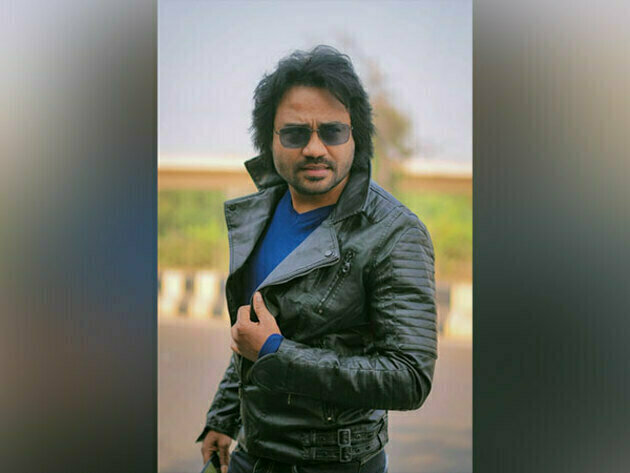 Actor Prem Dhiraal's super hit songs have been released by T-Series, Shemaroo, ready to enter in Bollywood from the film "Bera Ek Aghori"


New Delhi [India], December 5 (ANI/GPRC): Prem Dhiraal, a versatile actor in Bollywood and Marathi cinema, has garnered a huge fan following across the globe through multiple projects. He has been winning hearts of the audience with his performance as the hero in dozens of music videos. He has appeared in lead roles in songs released by many big music companies, in which he has surprised everyone with his looks, his dance and his performances.

And now he is going to enter Bollywood with the soon to be released Hindi film Bera Ek Aghori. A tremendous song "Dil Mera Kho Gaya" picturized on him in this film has become quite popular. This dance number is beautifully sung by Nakkash Aziz and Vaishali Made. Actress Sheetal's pairing and chemistry with Prem Dhiraal is looking amazing in this romantic song. Prem Dhiraal's dance and his energy is at a high level. Dhiraal Entertainment presents Bera Ek Aghori produced by Raju Bharati.

This story is provided by GPRC. ANI will not be responsible in any way for the content of this article. (ANI/GPRC) 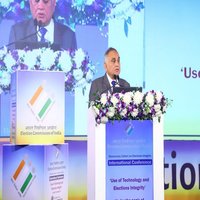 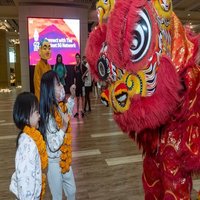 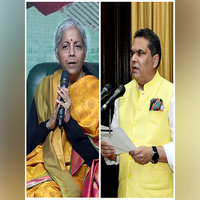 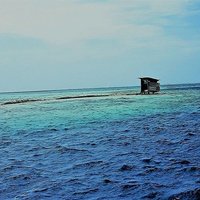 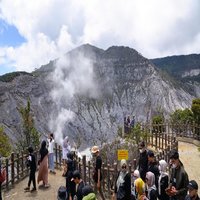 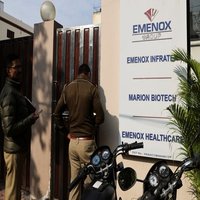 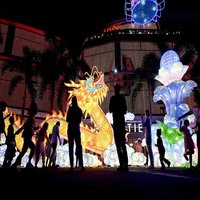 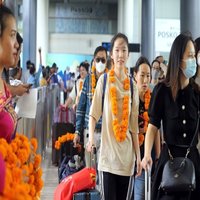 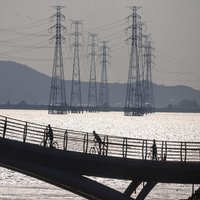 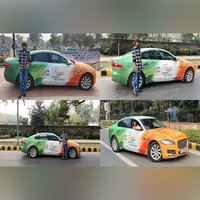 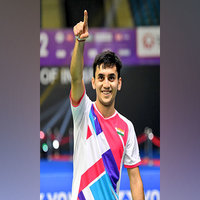 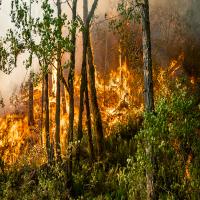