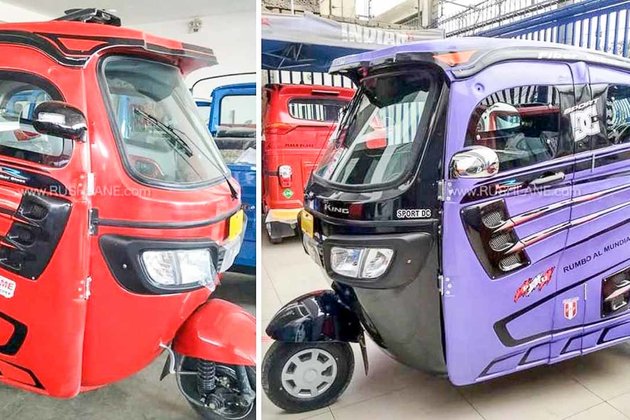 Sales of electric vehicles in India are increasing by leaps and bounds. Their growth over the past year can be seen across passenger vehicles, two and three wheelers; that too by a significant margin. Electric mobility is making rapid strides in the three-wheeler segment, owing to Government pressure on businesses to go green.

FADA has also stated that the three-wheeler market is seeing a tactical shift from internal combustion engines to electric with as much as 45 percent of three-wheeler market making a shift to EVs. Escalating prices of petrol and diesel has also had an effect on sales while the 3W electric segment is further boosted by services offered such as battery swapping and battery-as-a-service (BaaS).

The largest seller in this segment was YC Electric with 2,045 electric 3W sold in the past month. This was a 1103 percent YoY growth over 170 units sold in May 2021 while MoM retail sales increased by 8 percent over 1,885 units sold in April 2022. YC Electric has the Yatri, Deluxe, eLoader and YC in its lineup.

Omega Seiki is a relatively new entrant into the electric 3W segment. The company has noted sales of 242 units in May 2022, a 34 percent MoM growth over 181 units sold in April 2022. In June 2022, the company has launched the new Stream electric three-wheeler, priced at Rs 3.40 lakhs (ex-showroom), post government subsidies. The new Stream offers a range of 110 kms per single charge.

Omega Seiki also announced plans for the world's largest electric three wheeler manufacturing unit in Karnataka. It is from this new plant that the company will roll out their range of 3Ws that include Rage+, Rage+ RapidEV, Rage+ Frost, Rage+ Swap, and Rage+ Tipper. The list also included other electric 3W manufacturers who have contributed 8,114 units to total retail sales in the past month up from 735 units sold in May 2021 and 7,054 units sold in April 2022. 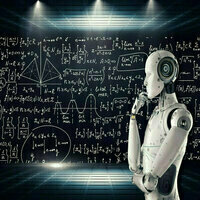