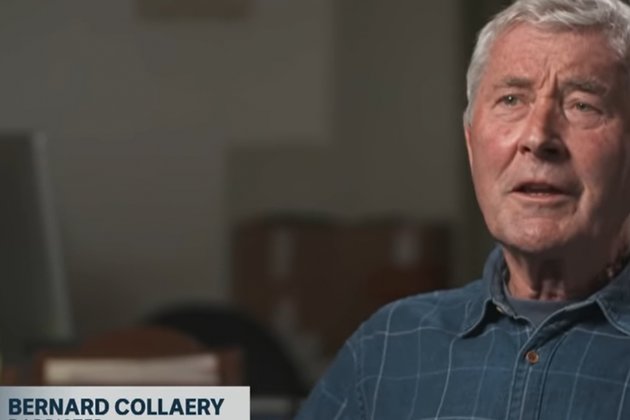 Collaery's trial to be public, but it should be abandoned

In what has been a challenging time for democracy under the Morrison Government, the result of lawyer Bernard Collaery's appeal brings some joy.

On 6 October, the A.C.T. Court of Appeal overturned the A.C.T. Supreme Court's decision to have parts of the Collaery's trial held in secret. In making this ruling, the Court accepted that there was some risk to national security in making the trial being public.

More importantly, however, it noted that:

This is a win against a Government that is shrouded in secrecy and is determined to keep things that way.

Bernard Collaery is facing five charges of disclosing secret intelligence information to ABC journalists and conspiring with his former client, ex-ASIS officer Witness K, to give information to Timor Leste over the wiretapping scandal in 2004.

Whilst former Attorney-General George Brandis sat on the case for almost three years - presumably not wanting to prosecute someone for helping report Australia's crimes abroad - his successor Christian Porter had no such qualms. Shortly into his cabinet position, Porter invoked the National Security Information Act (NSI) to keep significant parts of the case secret.

Truth-tellers and whistleblowers need our support in Australia and across the globe, says Dr Alison Broinowski.

The Government has spent over $3.5 million prosecuting a whistle-blower. The Court stated that open justice is imperative to prevent 'political prosecutions'.

The Government and Porter's successor, Michaela Cash, now have three realistic options. They can take the matter to the High Court on appeal, arguing that the case breaches section 31(8) of the NSI Act. It states that the Court must give 'greatest weight' to the views of the Attorney-General in making its decision.

At the time of writing, Cash said the Government were considering their options.

The other options are both Government killers: drop the case and admit they spent almost $4 million of taxpayers money prosecuting a hero or go to court with the information in the open and admit that they wiretapped a sovereign nation on their own soil in order to gain an advantage in trade negotiations.

The Australian Government has turned a patriotic ASIS agent - and his lawyer - into political prisoners, writes Dr Binoy Kampmark.

The latter point seems entirely unlikely. Alexander Downer, who was involved in the scheme, is still a prominent figure in the Liberal Party and the result would be a huge embarrassment, even if the details of the assault on democracy are a badly kept secret.

Regardless of how they decide to act, there is no argument that this trial should not go ahead. Writing in The Age, lawyer Kieren Pender noted that:

The Commonwealth Director of Public Prosecutions has the ability to end this case at any time.

It is not in the public interest: it is only in the interest of the Liberal Government and protecting their embarrassment. It follows a long line of Government cover-ups, spin and lies.

In August, the Labor Party said if they were elected they would open an inquiry into the Timor-Leste affair, but in many ways it is too late. They could have easily done it in the Rudd-Gillard-Rudd era, but internal fighting got in the way. In fact, the only discussion around whistle-blowers at the time was that of Julian Assange, who former Prime Minister Julia Gillard called a criminal.

The current Government attempted to hide from responsibility at all costs. For some time, they avoided having to stand down Christian Porter when he refused to reveal who was funding his now discontinued legal case against the ABC. They have re-appointed Senator Bridget McKenzie to the frontbench after she was stood down due to the sports rorts scandal.

Big swinging dicks and the rule of law

After the Attorney-General admitted he was the person accused of a brutal rape in 1988, it seems unlikely that anything that followed could shock us.

Last week Prime Minister Scott Morrison, after delaying for more than 1,000 days, said that his Federal ICAC would be in no way similar to that in NSW.

This is a Government determined to avoid responsibility at all costs.

Very few media outlets have covered the Witness K and Bernard Collaery case in a diligent manner. Sky News, so often rallying for freedom of speech and democracy, didn't even report on the successful appeal.

Like all whistle-blowers, Bernard Collaery is a hero. People of all walks of life should be protected if they report on malfeasance. If Collaery's prosecution goes ahead, Australian democracy will be weaker as a result.

Dechlan Brennan is a freelance writer advocating for mental health and welfare reforms in Australia. 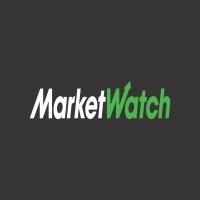 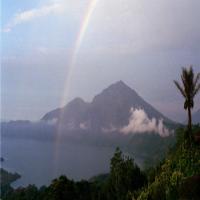 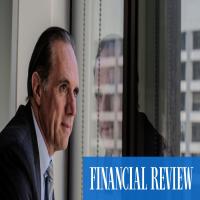 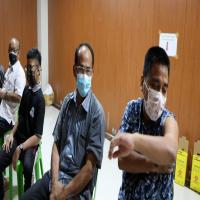 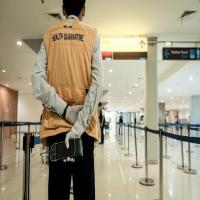 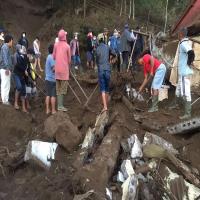