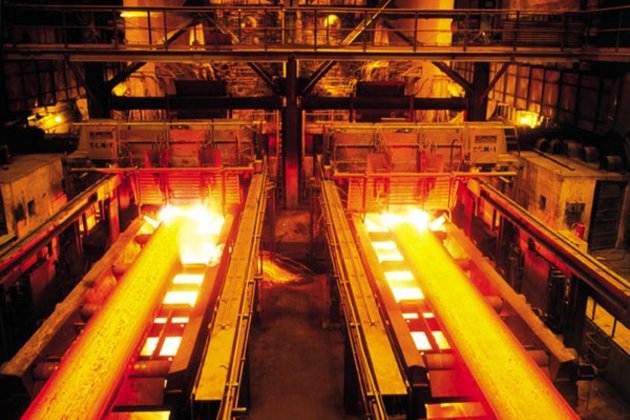 New Delhi [India], June 11 (ANI): PSU maharatna Steel Authority of India Ltd (SAIL) has reported 26.4 per cent hike in its net profit at Rs 3,444 crore for the March quarter and significant reduction in net debt during FY21.But earnings before interest, tax, depreciation and amortisation (EBITDA) in Q4 FY21 stood at Rs 6,473 crore, down 6.4 per cent from Rs 6,917 crore in the year-ago period.

Chairman Soma Mondal said the second half of FY21 saw buoyancy in steel demand on the back of recovering economic activities.

"With the government putting thrust on infrastructure spending, we focused on scaling up market driven products along with improvement in operational efficiency which helped the company deliver a noteworthy performance," she said in a statement. (ANI)