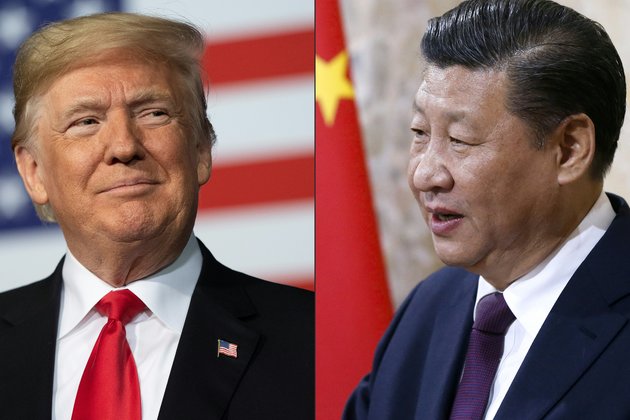 HONG KONG - China on Monday threatened counter measures against the United States if it is punished for plans to impose on Hong Kong a sedition law, which the business hub's security chief hailed as a new tool to defeat "terrorism."

But many Hong Kongers, business groups and Western nations fear the proposal could be a death blow to the city's treasured freedoms, and thousands took to the streets on Sunday despite a ban on mass gatherings introduced to combat coronavirus.

But China's foreign ministry said Beijing would react to any sanctions from Washington.

"If the U.S. insists on hurting China's interests, China will have to take every necessary measure to counter and oppose this," foreign ministry spokesman Zhao Lijian told reporters on Monday.

Hong Kong has become the latest flashpoint in soaring tensions between the world's two superpowers which China has likened to "the brink of a new Cold War."

The refusal to grant Hong Kongers democracy has sparked rare bipartisan support in an otherwise bitterly divided Washington during the Trump administration.

Beijing portrays the city's protests as a foreign-backed plot to destabilize the motherland and says other nations have no right to interfere in how the international business hub is run.

Protesters, who have hit the streets in the millions, say they are motivated by years of Beijing chipping away at the city's freedoms since it was handed back to China by Britain in 1997.

Hong Kong enjoys liberties unseen on the mainland, as well as its own legal system and trade status.

Campaigners view the security law proposal as the most brazen move yet by Beijing to end free speech and the city's ability to make its own laws.

Of particular concern is a provision allowing Chinese security agents to operate in Hong Kong, with fears it could spark a crackdown on those voicing dissent against China's communist rulers.

On the mainland, subversion laws are routinely wielded against critics.

The proposed law, which China's rubber-stamp legislature is expected to act on quickly, will also bypass Hong Kong's own legislature.

The city's influential Bar Association on Monday described the proposed motion as "worrying and problematic" - and warned it may even breach the territory's mini-constitution.

The proposal has spooked investors, with Hong Kong's stock exchange suffering its largest drop in five years on Friday. On Monday it had yet to recover, closing just 0.10 percent up.

"Terrorism is growing in the city and activities which harm national security, such as 'Hong Kong independence,' become more rampant," security minister John Lee said in a statement welcoming the planned legislation.

Police chief Chris Tang cited 14 recent cases where explosives had been seized and said the new law would "help combat the force of 'Hong Kong independence' and restore social order."

Last year's protests were initially sparked by plans to allow extraditions to the mainland but soon snowballed into a popular revolt against Beijing and the city's police force.

Beijing has dismissed protester demands for an inquiry into the police, amnesty for the 8,500 people arrested and universal suffrage.

The demonstrations fizzled at the start of the year as mass arrests and the coronavirus took their toll.

But they have rekindled in recent weeks, with Sunday's rally producing the most intense clashes for months and police making at least 120 arrests.

During last year's huge pro-democracy rallies, mob attacks were common on both sides of the political divide and a video of protesters beating a lawyer at Sunday's rally was seized on by China's state media.

Hu Xijin, editor-in-chief of the nationalist tabloid Global Times, posted the video on Twitter - a platform banned in mainland China.

"Let's see what the Washington-backed Hong Kong democracy really looks like," he wrote. 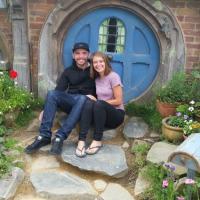 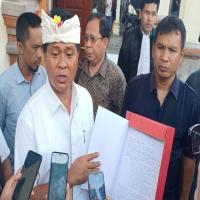 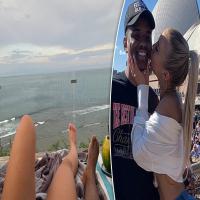 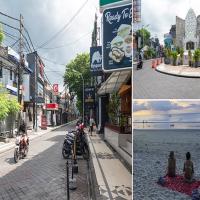 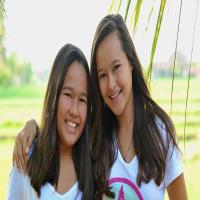 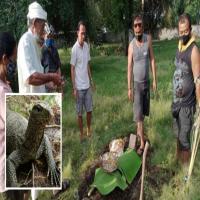 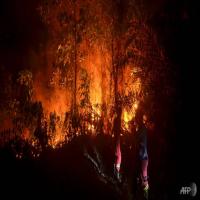 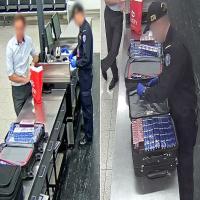 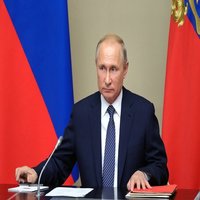 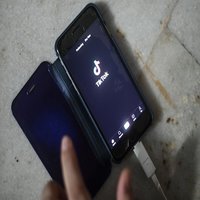 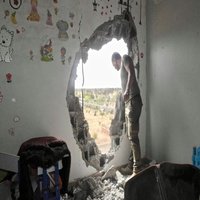