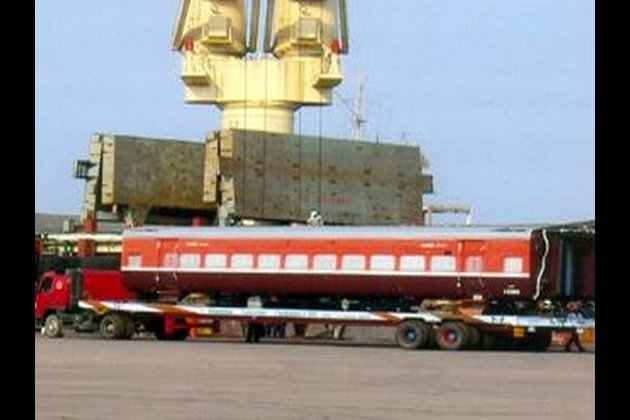 "All our four segments have shown continuous growth in revenue and profitability. As a result, we have been able to maintain healthy sustainable margins," said Chairman and Managing Director Rajeev Mehrotra.

Exports revenue stood at Rs 129 crore against Q1 FY19 exports of Rs 1 crore. The revenue from turnkey construction projects also increased by 68.6 per cent over Q1 FY19 to Rs 128 crore.

With experience spanning over 45 years, RITES Ltd has undertaken projects in over 55 countries including Asia, Africa, Latin America, South America and Middle East regions. It is the only export arm of Indian Railways for providing rolling stock overseas other than Thailand, Malaysia and Indonesia. (ANI)