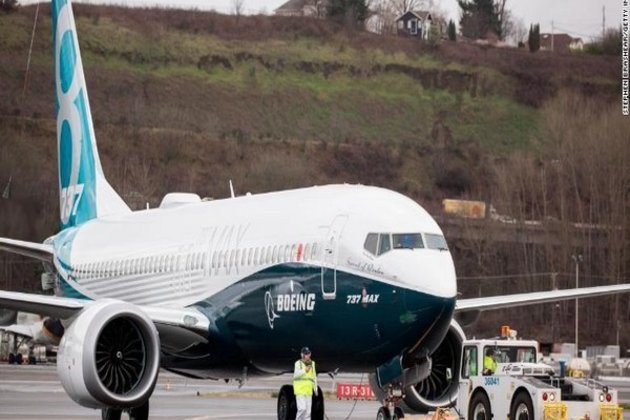 The IAG said in a statement on Tuesday that they have signed a letter of intent with the US aircraft maker. The deal is valued at around USD 24 billion, and the agreement covers purchases of the aircraft between 2023 and 2027, reported NHK world.

The development marks a huge vote of confidence for Boeing's troubled 737 MAX, which came under scrutiny following two deadly plane crashes in Indonesia and Ethiopia within six months. The two incidences had claimed the lives of more than 346 people.

To make the plane more fuel-efficient, Boeing included new engines that had to be positioned differently on the jet's wings. It also added a new flight control system called the Maneuvering Characteristic Augmentation System -- known as MCAS -- to adjust the direction of the plane's nose in certain situations.

However, problems arose when MCAS relied on faulty data from the plane's external sensors, pushing the plane's nose downward. (ANI)